Design a site like this with WordPress.com
Get started

You never realize how much you rely on family until you hear from a random member and they say exactly what you needed to hear to help get your head screwed back on straight.  You also never realize that a lot of your nieces and nephews are adults until they start giving you advice.  LOL!  It’s the truth!  I got a message from one last night telling me exactly what I needed to hear to get over this hump.  And to let someone more important than me get on the pity pot for a while and I am so thankful!  On top of that, taking a minute to realize that two days isn’t too long to stay on the pity pot compared to the weeks and months I used to spend there drunk claiming that the world owed me something that I couldn’t figure out.  But dammit if it I didn’t know I was owed something.  Probably a good slap in the face to get me out of it, but even that wouldn’t have helped if I was drunk.  Then it would be pissed off and pity pot Monica and that is not a good person to be around.

Speaking of that person I used to be (and can still be from time to time aside from the drunk part today), I want to take a moment to make an amends to all of my ex’s.  I’m absolutely not going to contact any of them (especially the one with the restraining order verbiage that was added in our divorce decree at my insistence), but I feel like I need to take a minute to reflect on the fact that the cracks in the foundations of those relationships were not only their fault.  The fact that they were in a relationship with an undiagnosed, improperly medicated alcoholic (that’s me, guys) is my responsibility.  Do I know if any of those relationships would have gone any other way if I would have been sober at the time?  I don’t know, but I think the end result would have been the same. 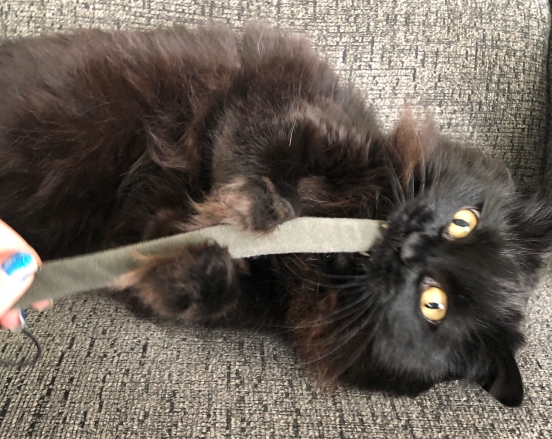 What I’m trying to say is while I can’t take back the hurt and pain that I no doubt caused on many, many occasions and knowing an apology isn’t going to cut it for a lot of that, I can take today and not drink.  I can take this moment and be kind to others.  I can say my prayers tonight and ask the ol’ HP to pass on the message for me.  I can’t promise that I won’t be a raging b!tch ever again, but that’s just not possible, but with sobriety, I have learned to pause.  The newly acquired ability to pause has saved my a$$ on many occasions from digging myself a hole.

While it has been a couple of anxious and slightly depressed couple of days wallowing in my own ruminations, I don’t have to beat myself up for that.  I just have to pull up my bootstraps and move forward in a positive direction from here on out.  Stop letting fear control my life and just work on being a kind, decent person to others.  Do I think that a another day or two or more won’t ever come back and hit me like these past couple?  Ha!  I am most certain that it will.  Cause… that’s just how life is.  It’s not all roses and butterflies and kitty kisses.  Sometimes there’s cat barf and poop to clean up too.  But once you clean up all of that, the kitty kisses will be waiting for you. 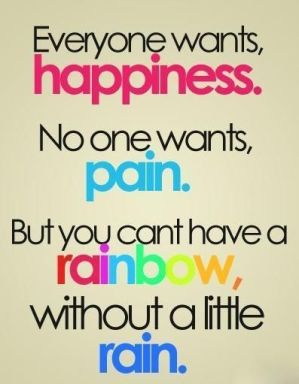